California’s GDP is 5th largest in the world

California, the nation’s most populous state and the most widely traveled, boasts incredible geography (think The Sierra Nevada mountain range, Yosemite National Park and Half Dome, to name a few) including the vast Pacific coastline sprayed with sunny beaches and massive metropolises like Los Angeles, San Diego and San Francisco. While the aptly-named Golden State symbolized opportunity during the gold rush in the mid-1800s, today it continues to be a beacon of economic prosperity in the modern era.

Sure, California’s iconic global status is due in big part to the Hollywood entertainment machine and the booming tech industry in the Bay Area, Silicon Valley, Silicon Beach (Santa Monica and West Los Angeles) and emerging tech hot springs in the South Central Coast including Goleta and Santa Barbara. California also boasts many other thriving business sectors including agriculture, aerospace and biotech.

It is widely known that California not only sits at the top when it comes to GDP nationwide but also worldwide. California’s GDP is the 5th largest in the world (compared to most sovereign nations). If Southern California were a sovereign nation alone, its economy of 1.6 trillion would surpass all of Brazil’s economy.

While California’s GDP consistently ranks in the upper echelons of the world, it also has one of the most stable, growing economies in the United States. In the last 20 years, California’s GDP expanded by nearly 60%, increasing from nearly $1.71 trillion in 2000, to an annual average of $3.09 trillion, ranking in the top 10 of highest states for GDP growth in 2021. As an investor, it is important to find regions that are economically stable; however, in order to maximize returns, signs of prolonged fiscal growth are imperative.

An area where California leads in economic growth is with the green economy with San Francisco as the #1 city for green jobs in the country. The state itself has the 4th least carbon-intensive economy in the country, with coastal communities from the north to the south, including the Santa Barbara and South Coast regions, leading the way. As concern around climate change grows, so does the need for green jobs. In fact, these jobs are expected to grow by 8% in the next decade.

California attracts robust investments from foreign businesses due in large part to its thriving technological industry, financial resources, massive consumer markets, workforce, ports and location. The primary countries contributing to the overall investments in the state are China, Japan, the UK and the Netherlands.

Thanks to the aforementioned factors, California ranks #1 in total FDI nationwide with over $41.5 billion according to the US Bureau of Economic Analysis.

The Opportunity Index ranks California 16th with a score of 56.7, which is above the national average of 53.2. The Opportunity Index is an annual measurement of 16 key indicators at the state level for economic, educational, and civic metrics that contribute to / hinder opportunity and economic mobility.

While it is true that California is one of the more expensive states to live in, there are also better public services for its residents, key among them healthcare. For example, The Golden State is ranked as the #1 state for public health which measures health categories like mental health and mortality rate. Year-round mild weather, particularly in Southern California, compared to much of the country certainly contributes to a more active, healthy population, keeping healthcare resources plentiful and affordable as a whole. As such, California is a very attractive state for employees and employers looking to hire the best talent.

California also enjoys a median income of $80K. That is $14,288 (12%) more than the national average. This provides more expendable income for the average consumer to fuel the retail economy in particular, which is one of the primary contributors to the state’s GDP, $309 billion reported in 2021.

In addition to the opportunity index and above-average median household income, California is a gold mine for top talent as mentioned before. The state is home to some of the most respected higher education institutions in the world including Stanford, Berkeley, UCLA, and California Institute of Technology, to name just a few. California’s public k-12 education is also ranked in the top 20 states nationwide. With a churning higher education system, the state hosts a diverse supply of domestic and international talent that funnel into many business sectors.

4 | Tourism in the Golden State

When people talk about California, it’s hard not to mention attractions like Disneyland and wine country (think Napa and Sonoma wine country to the north, and Santa Barbara wine country to the south), and for good reason. California is in the top two most visited states in the United States due in part to its natural wonders, incredible cities and impeccable beaches. It is also considered the most fun state, according to WalletHub. California is not only a go-to destination for international visitors, but it is also ranked #1 for interstate tourism according to Business Insider. BI reported on a study by HotelsCombined.com that looked at the states with the most booked hotel rooms from within the United States.

Tourism is paramount for an economy, as it brings in money from external sources. Tourism in CA alone contributed  $11.8 billion—a consistent annual increase of 7.3% from 2017, and the revenue garnered from tourism helps to fund public services and initiatives.

In fact, the city of Santa Barbara and surrounding beach communities have enjoyed a resurgence over the past several months following an understandable slowdown during the early parts of the pandemic in 2020 and 2021, with TOT (transient occupancy tax, or commonly referred to bed taxes) increasing in early fiscal year 2022, 20% higher than the same period in 2019 prior to the pandemic.

Furthermore, during the latter part of 2021 and early 2022, the popular Santa Barbara Funk Zone waterfront district saw two major sales of hotel properties, including the largest hotel sale in the market in years when the Hotel Californian was purchased by the Foley Entertainment Group for an undisclosed figure around $130 million, a definitive vote of confidence in the region’s hospitality industry as we move farther away from the pandemic.

California is also the most populous state in the United States, with 39.6 million residents registered in 2019, which accounts for one out of every eight US residents. Additionally, of the total population in California, nearly 60% is in Southern California.

Having a steady population is paramount for economic stability, opportunity and growth. It’s a foundation for businesses to expand operations particularly in 21st century growth industries such as tech and clean energy, meaning commercial real estate assets in California are among the most coveted investments in the world to help support a vibrant workforce.

California has the foundation of a thriving economy already in place, and the aforementioned reasons provide more characteristics and statistics to consider for commercial real estate professionals looking to generate more opportunities via capital investments.

Looking to buy or lease? 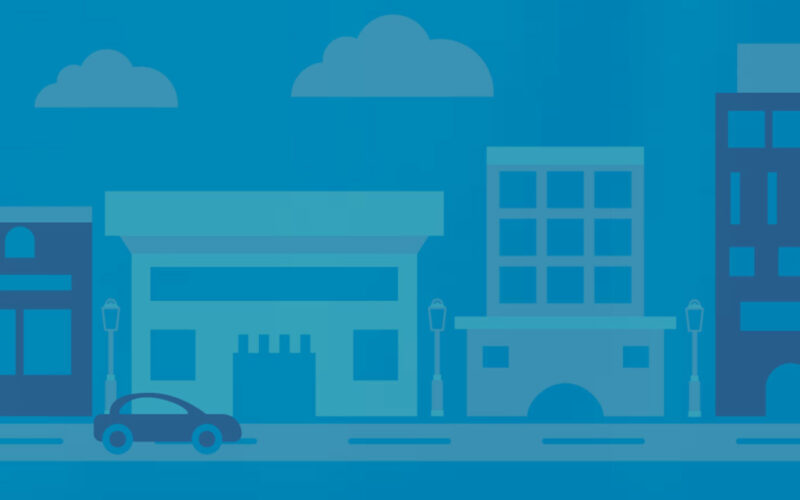 Leasing Commercial Space: What You Should Know

Leasing commercial space is probably one of the most important decisions you’ll make as a business owner. Choosing the right property … 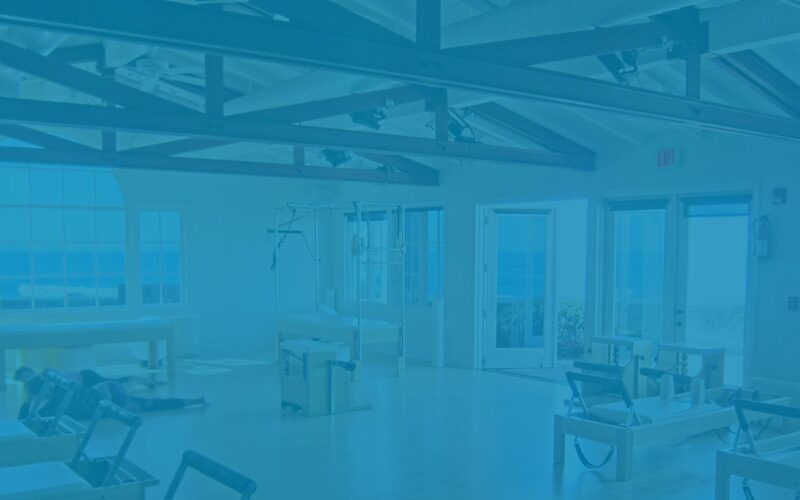 9 Benefits of Hiring a CRE Broker

Are you considering hiring a CRE broker? Perhaps you find yourself needing a larger space for your growing business. Maybe you want … 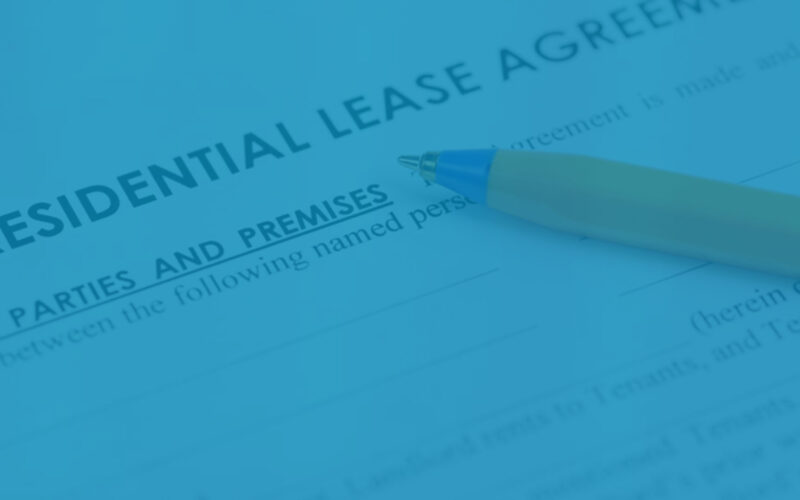